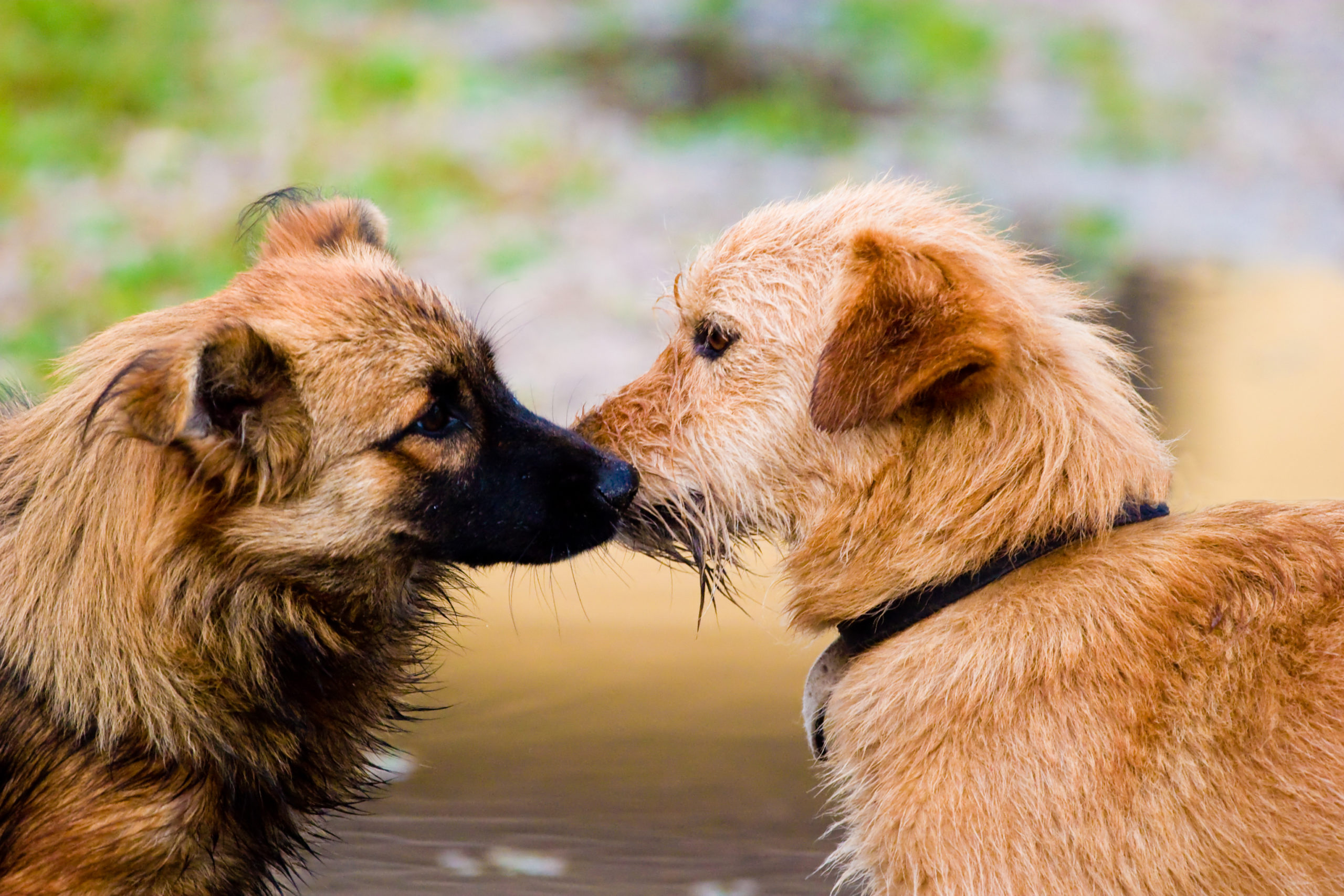 The 5 Pillars of Successful Dog-Dog Greetings

Don’t force it. If your dog doesn’t seem interested in saying hello, don’t insist. Not all dogs enjoy the company of other dogs, and many dogs feel less comfortable saying hello while on leash. That’s okay, too.

Dog of the Month

Dog in the Spotlight: The Bichon Frise

This cheerful and companionable powder puff hails from the Mediterranean area; bichons traveled widely as companions for sailors, minstrels, and circus groups. Beginning in the Middle Ages and into the Renaissance, they found favor with one royal European family after another, from Spain to Italy to France (King Henry III of France reputedly carried his bichon in a basket hanging from his neck). Bichons are the star performers of the dog world. Consummate entertainers, they love attention and can play and clown around for hours. The well-socialized bichon is friendly, resilient, and quick to learn. This, combined with a sturdy

A Call for Change

At Lucky Leash, we love staying in touch with our clients and their furry friends. Click below to sign up for our mailing list to get updates, tips, and announcements about new things that we are doing!

Do You Know These
Canine Superheroes?

4 Tips For Keeping Your
Dog Happy

“No one appreciates the very special genius of your conversation as the dog does.”
–Christopher Morley