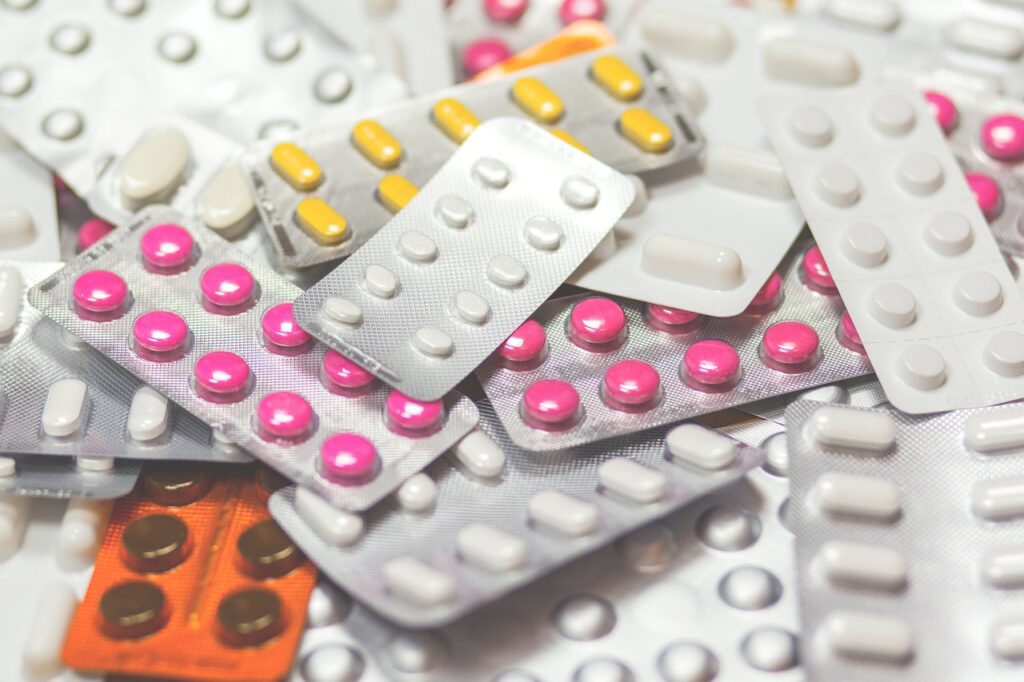 Dogs’ noses have led them to many a job, from hunting prey to sniffing out bombs, drugs and other illegal paraphernalia, detecting illnesses like cancer and malaria, or warning their people of an oncoming seizure. Now Helsinki Airport is employing sniffer dogs to detect COVID-19 among potential passengers. 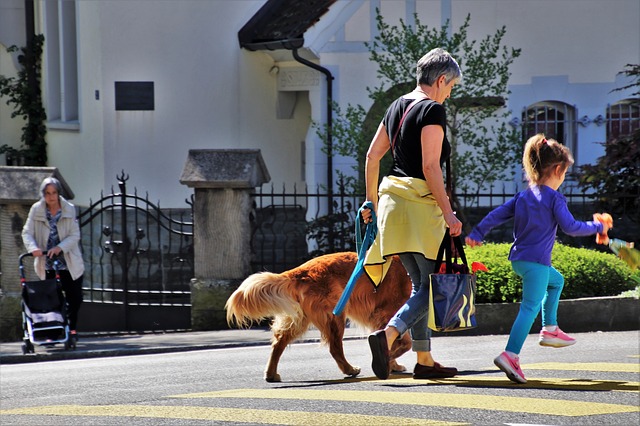 Walks should be enjoyable and pain-free, for you and your dog both. Use
humane no-pull equipment that employs natural counter-balance approaches to curb pulling without the use of pain or the risk of tracheal damage. There are many choices on the market these days. Ask a positive
reinforcement trainer to help you choose the option best suited to your dog’s body and snout shape, and her pulling behavior and intensity.

Dog in the Spotlight: The Bichon Frise

This cheerful and companionable powder puff hails from the Mediterranean area; bichons traveled widely as companions for sailors, minstrels, and circus groups. Beginning in the Middle Ages and into the Renaissance, they found favor with one royal European family after another, from Spain to Italy to France (King Henry III of France reputedly carried his […]

A Call for Change

Do You Know These Canine Superheroes?

Ace the Bat-Hound If you caught the movies but never read the comic books, you might have missed Batman’s dog, Ace, a clever canine investigator and sidekick of the Caped Crusader. Krypto Superman also had a furry best friend, a nondescript, white dog from the planet Krypton. Like Superman, Krypto had supernormal abilities and senses. […]

4 Tips For Keeping Your Dog Healthy

As the Agnes Sligh Turnbull quote reminds us, dogs’ only fault is that their lives are too short. Here are four tips for increasing your dog’s odds at longevity: 1. Feed Him Well Nothing beats premium fuel in the engine for supporting strong health; feed your dog the best quality food you can afford. 2. […]

Dog of the Month: The Cairn Terrier

This confident, active, tenacious little ragamuffin is the smallest of the Scottish terriers, and was originally bred for hunting rodents and small game like otters, foxes, and badgers. A Cairn’s paws are made to dig—literally. The front paws are bigger and flatter than the hind paws, making it easier for the dog to get into […]

Dementia in dogs—also known as “canine cognitive dysfunction”—is similar to Alzheimer’s in people and is caused by changes in the brain’s chemical balance. The condition often gets off to a slow start with mild, almost imperceptible changes but can speed up quickly. If your dog is getting on in years, be on the lookout for […]

The Many Benefits of Dog Agility

Think agility is only for serious dog sports enthusiasts willing to spend every weekend on the obstacle course? Think again. Agility can be enjoyed at any level—all the way from the World Championships to low-key backyard training—and you and your dog still reap the many benefits of this fun, bond-building dog sport. For example: Dogs […]

Do You Know These
Canine Superheroes?

4 Tips For Keeping Your
Dog Happy

“No one appreciates the very special genius of your conversation as the dog does.”
–Christopher Morley